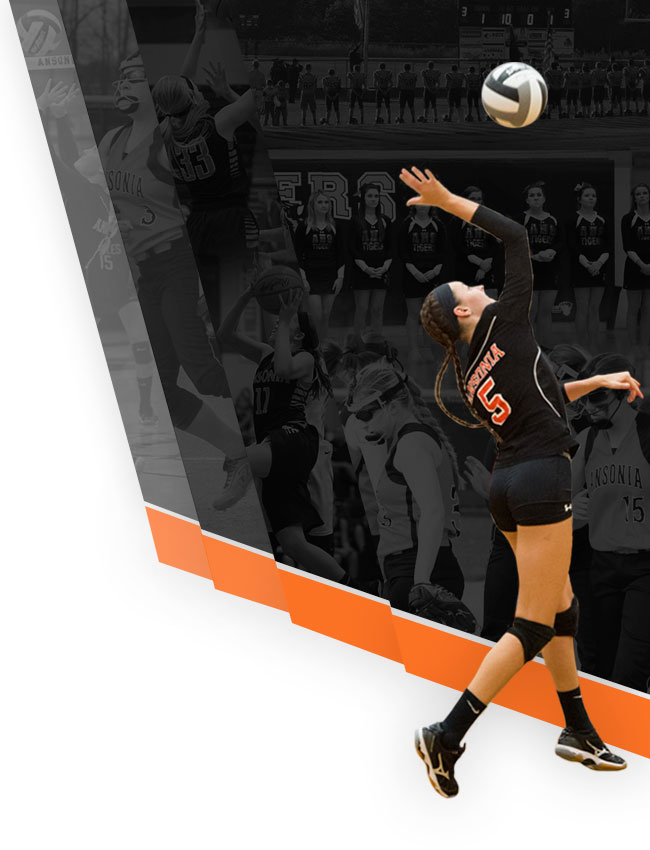 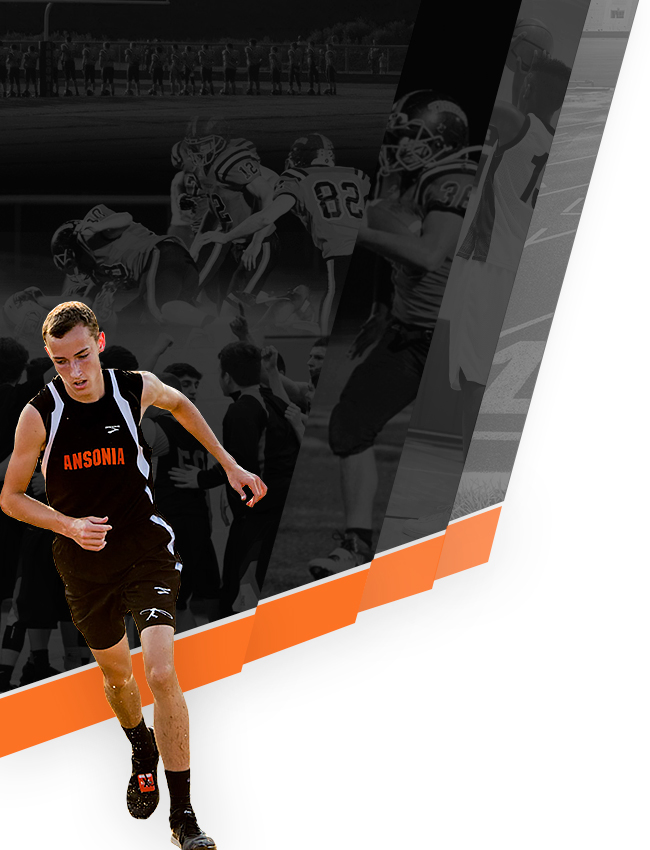 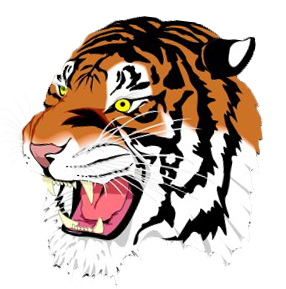 Both teams were strong on the pitcher’s mound on Tuesday, but Covington was just a little bit stronger at the plate in a victory over Ansonia on Tuesday. Jacob Longenecker started the game for Ansonia and recorded all 21 outs. Jacob Longenecker started off the Ansonia offense in the first inning with a second, but was unable to score in the inning. Jake Hamilton took the win for Covington. The fireballer lasted seven innings, allowing four hits and zero runs while striking out 15. Longenecker took the loss for the Tigers. The lefty surrendered one run on eight hits over seven innings, striking out five. Longenecker led Ansonia with two hits in three at bats. Covington tallied eight hits as Jensen Wagoner and Avery Rench each managed multiple hits for Covington.